Camp Ehi-Passiko is a flagship camp of Singapore Buddhist Mission (Youth), and it is in its strong 26th camp this December 2017. This year, CEP will be held from the 15th December to 18th December. It'll be a camp full of dharma, fun and meeting of new spiritual friends. Find out more at https://www.facebook.com/sbmycampehipassiko/ and Sign up now @ https://tinyurl.com/CEP2017sbm!! 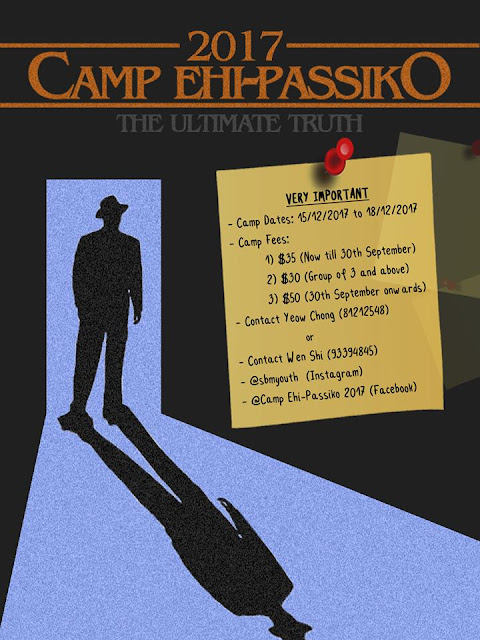 Ehi-Passiko means 'Come and See' and it is a teaching taught by the Buddha that encourages us to not simply believe and accept teachings and information with blind faith. Rather, we should develop our mind with mindfulness and wisdom and examine and investigate all things and teachings, before accepting them as truth to live up to. 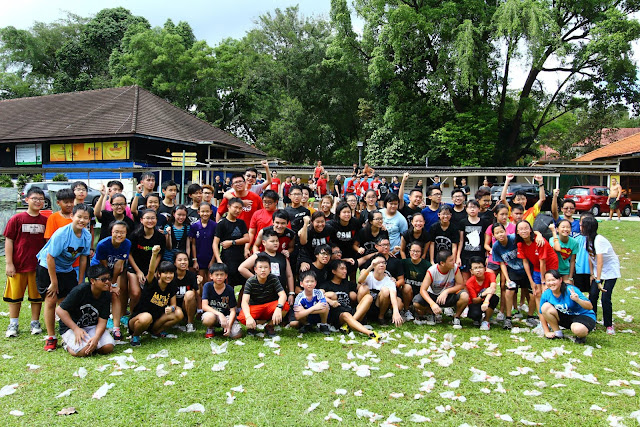 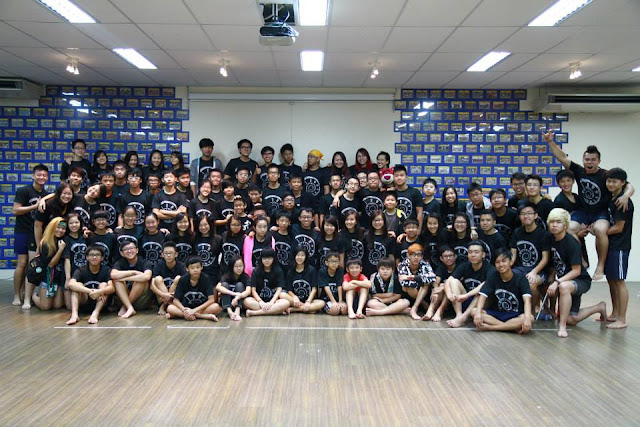 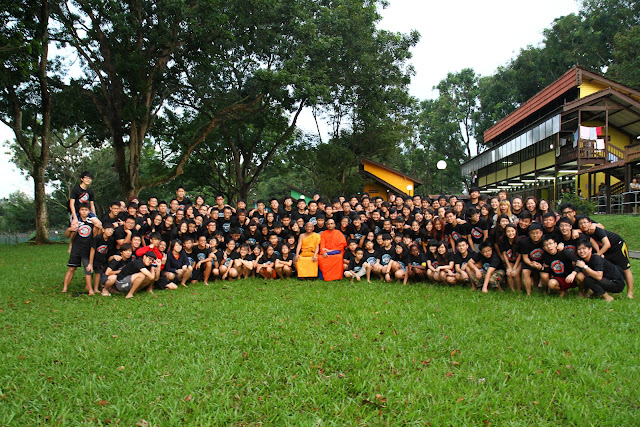 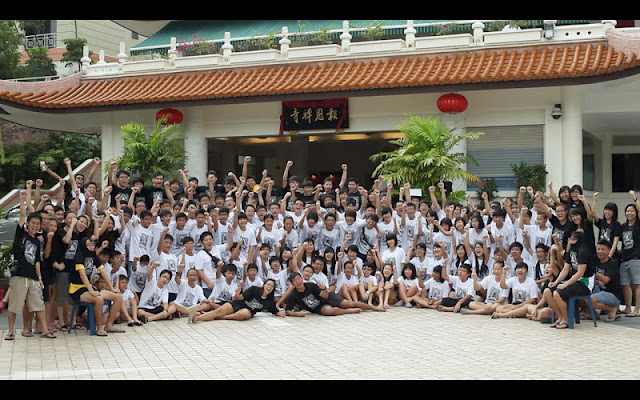 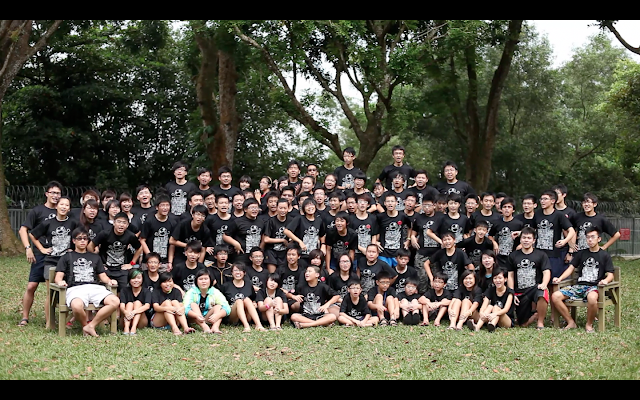 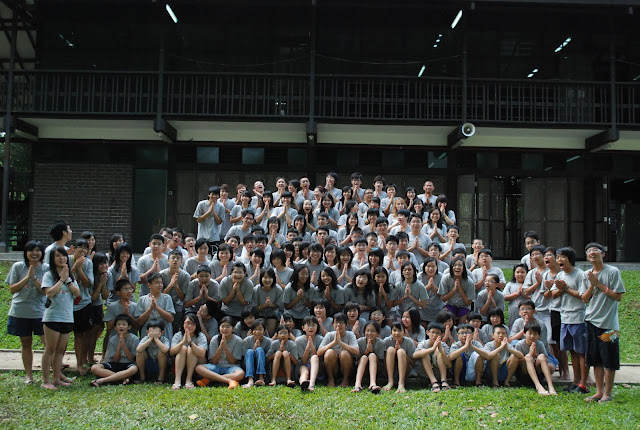 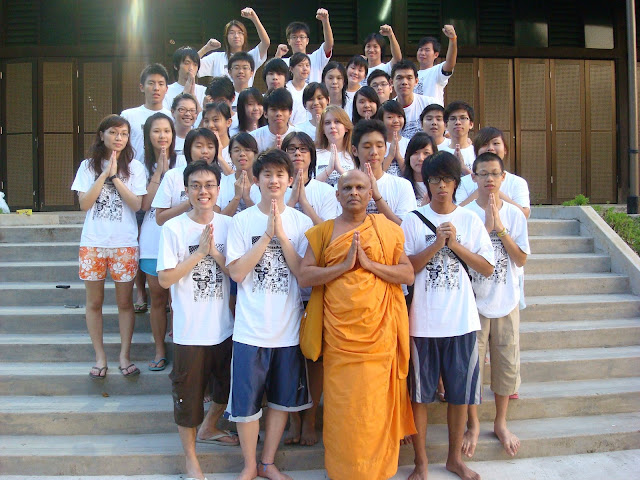 The introduction of Camp Ehi-Passiko: Exclusive! 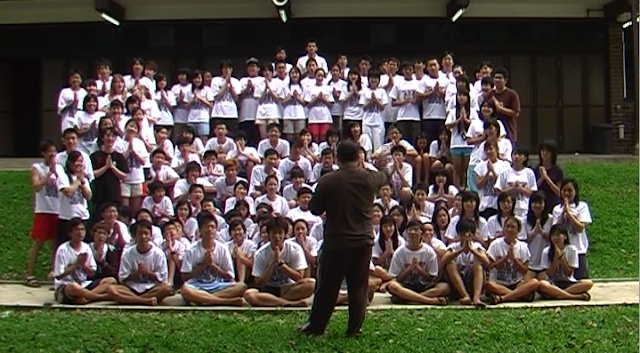 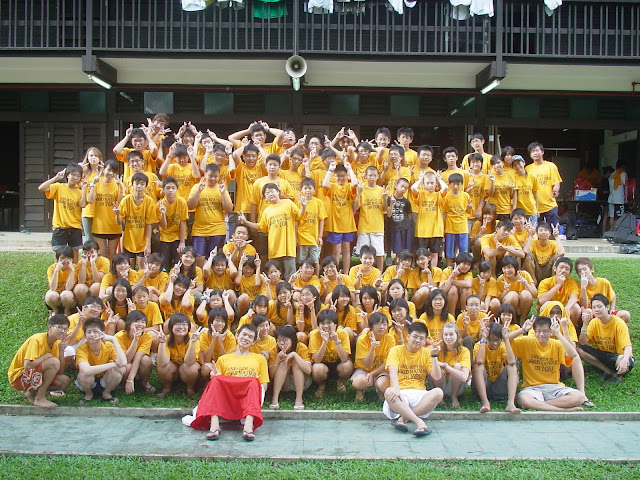 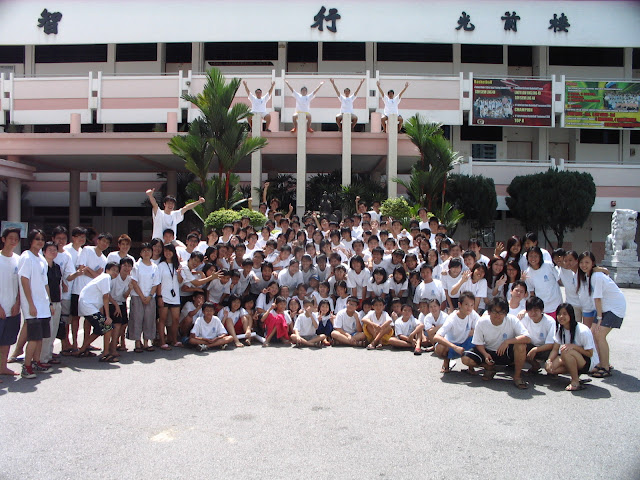 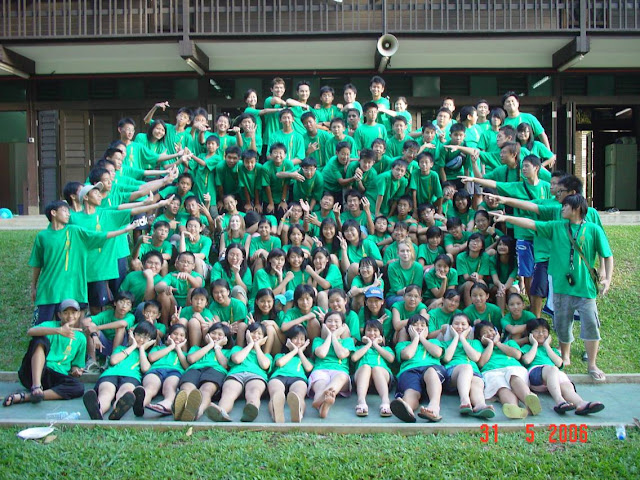 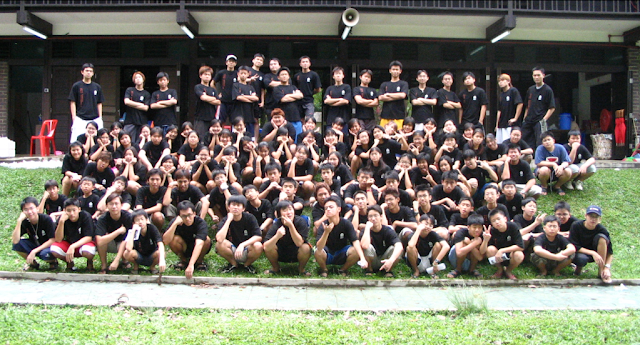 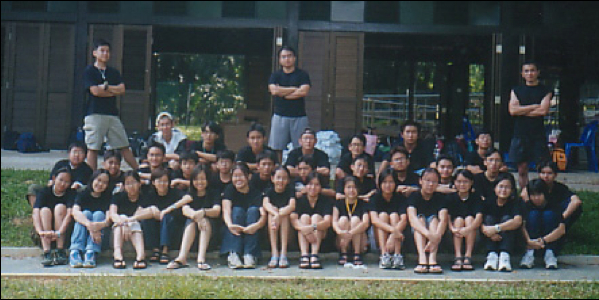 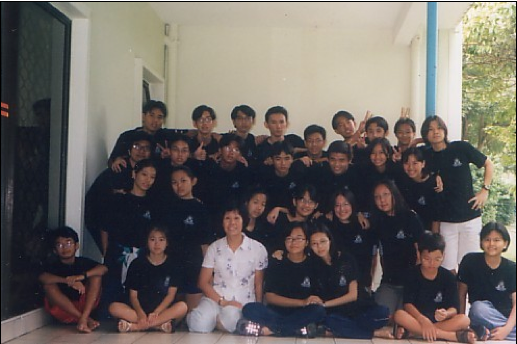 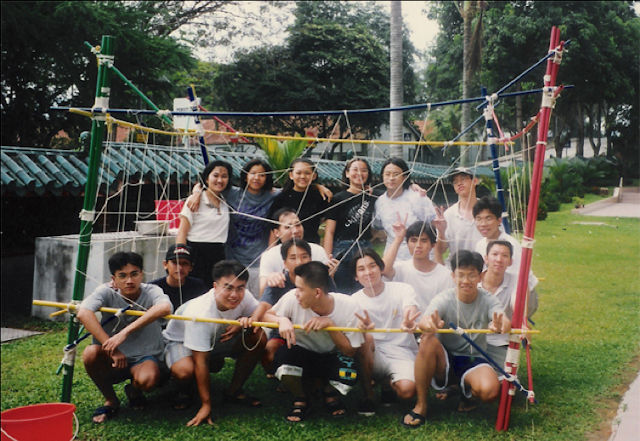 First Generation. Organisers behind the first Camp Ehi-Passiko back in 1997.

WE HAVE MOVED! VISIT US AT https://www.sbm.sg/